I passed my Ruminants State exam on Wednesday and then at 7am on Thursday I headed off to Bratislava to catch a flight to Skopje, Macedonia with Tom one of my best mates (depending on which day you ask me; think Marmite)

The flight wasn't too bad (and a bargain at €9.49) but we landed and realised we hadn't researched anything - currency, taxi's/transport - so booked a bus into town which took about 40 minutes and booked into the Nordic N-box hostel, with everyone having our own little pod thing to sleep in.

The whole trip basically consisted of eating and drinking so I will try and make it sound more civilised with some nice photos.
We found a local bistro called La Puerto selling traditional Macedonian food (Mexican) which was so good we went twice! 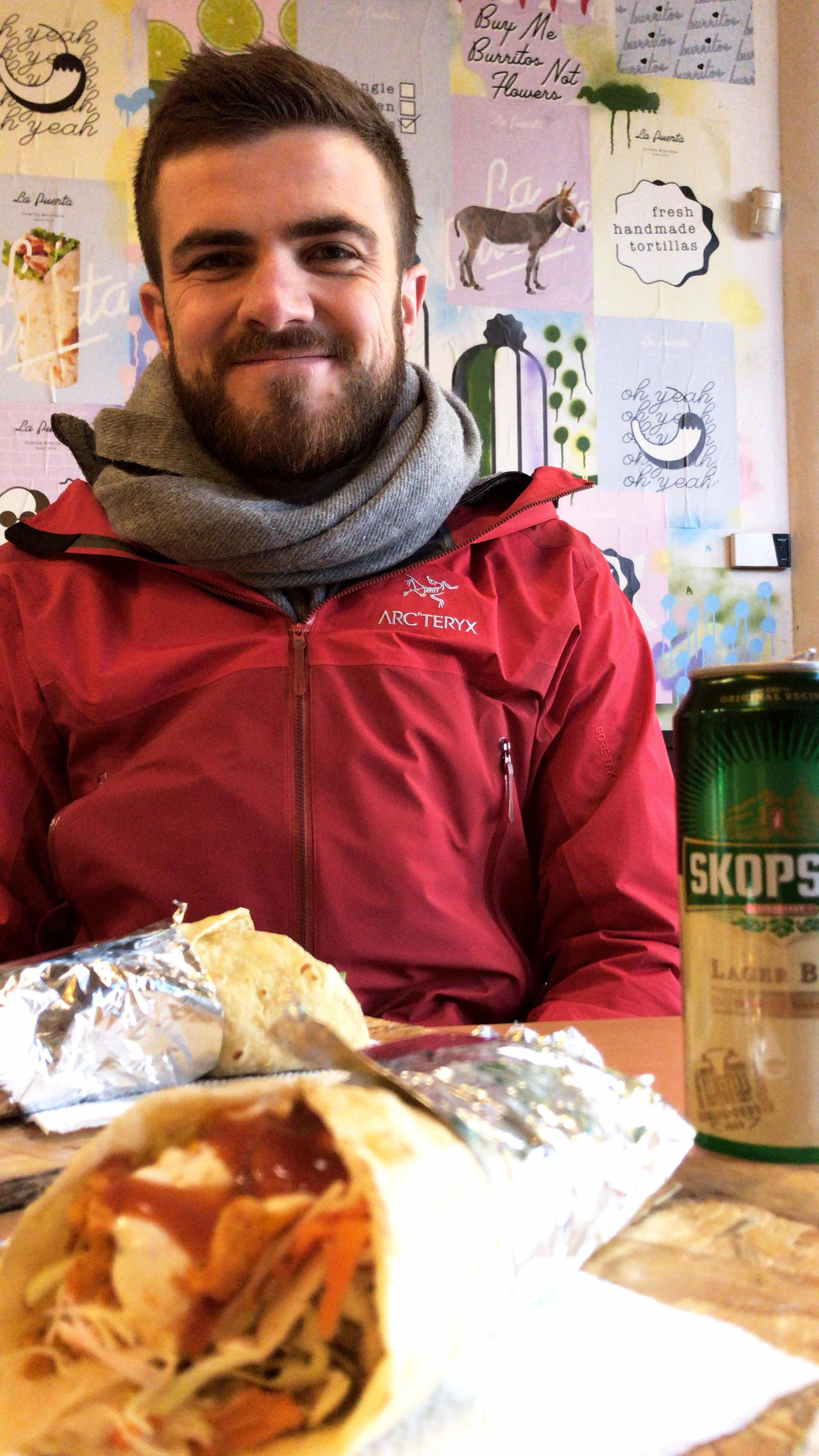 We spent a few hours sightseeing and learning about Macedonian history on a free walking tour of Skopje. We were the only ones who turned up as it was so cold and out of tourtist season but Vasko was an awesome guide and we stopped off at the Old Brewery halfway round for a beer or six hahaha 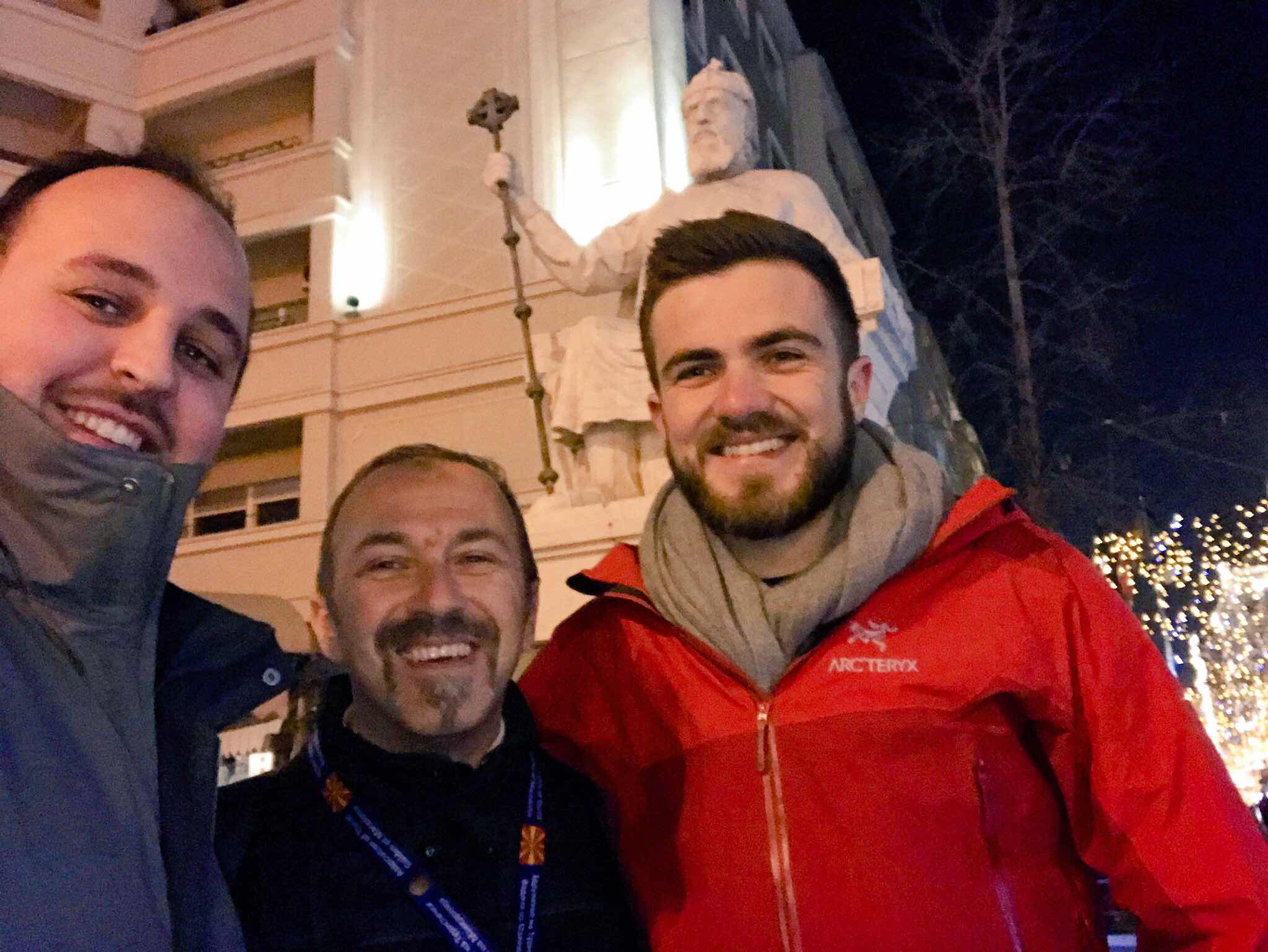 His son phoned him to say he'd finished school and needed picking up so he had to leave us.

I saw online that Skopje had a Zoo which was 100 dinah to get into (80p) so of course we had to go. Some of the old photos make it look really bad but they've just spent millions on it and I was really impressed, especially considering the entrance price!
We were pretty much the only people in there, including a lack of keepers, so we had a good nose around. I didn't see any stereotypic behavious and the big cats had lots of space and enrichment. 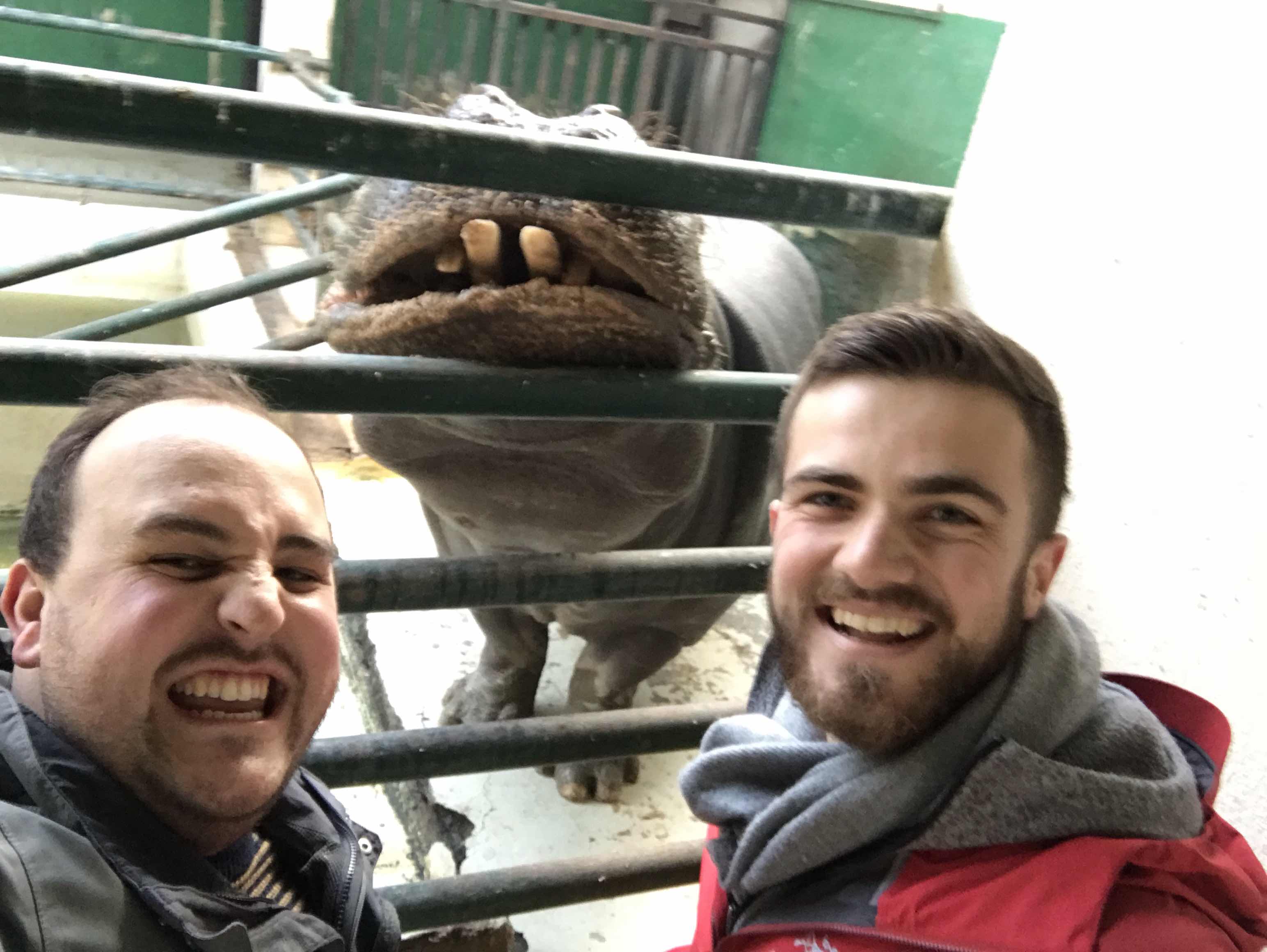 He came up to the bars, we tapped on them and he opened his mouth waiting for food, bearing in mind Hippos kill something like 3000 people a year! 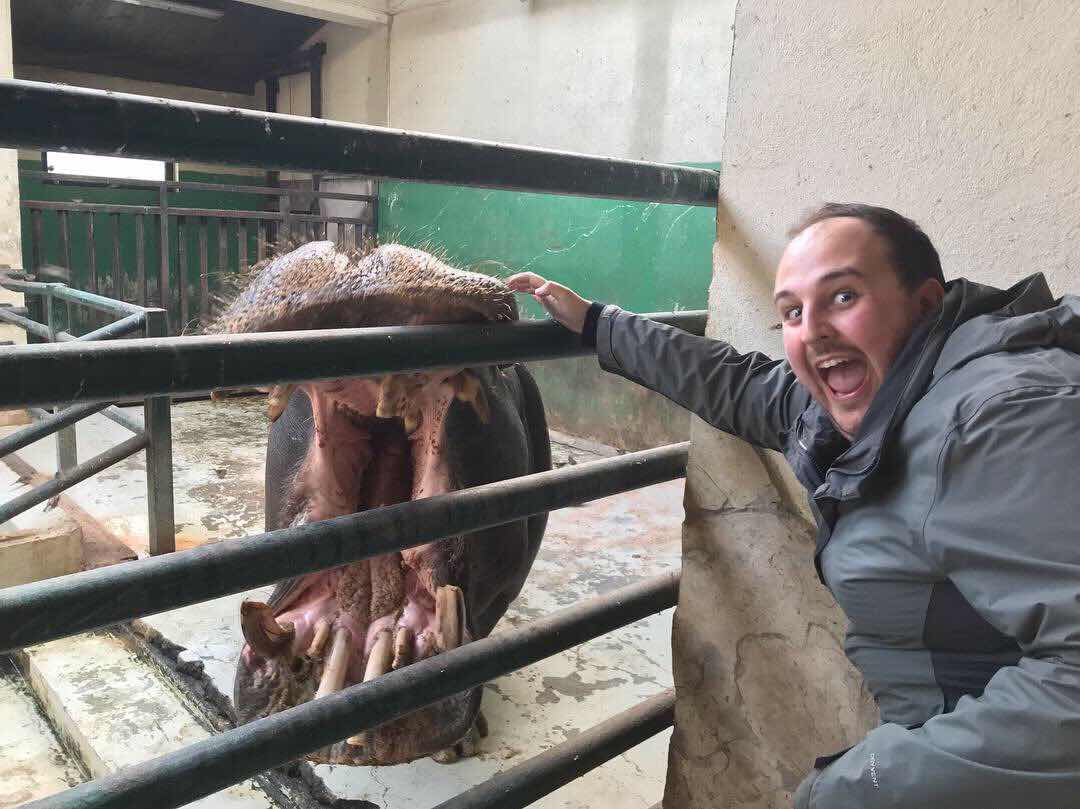 Drinks were so cheap that it would be rude not to so we went to a couple of cocktail bars and worked our way through the menu, returning the next night to complete the ones we didn't manage. 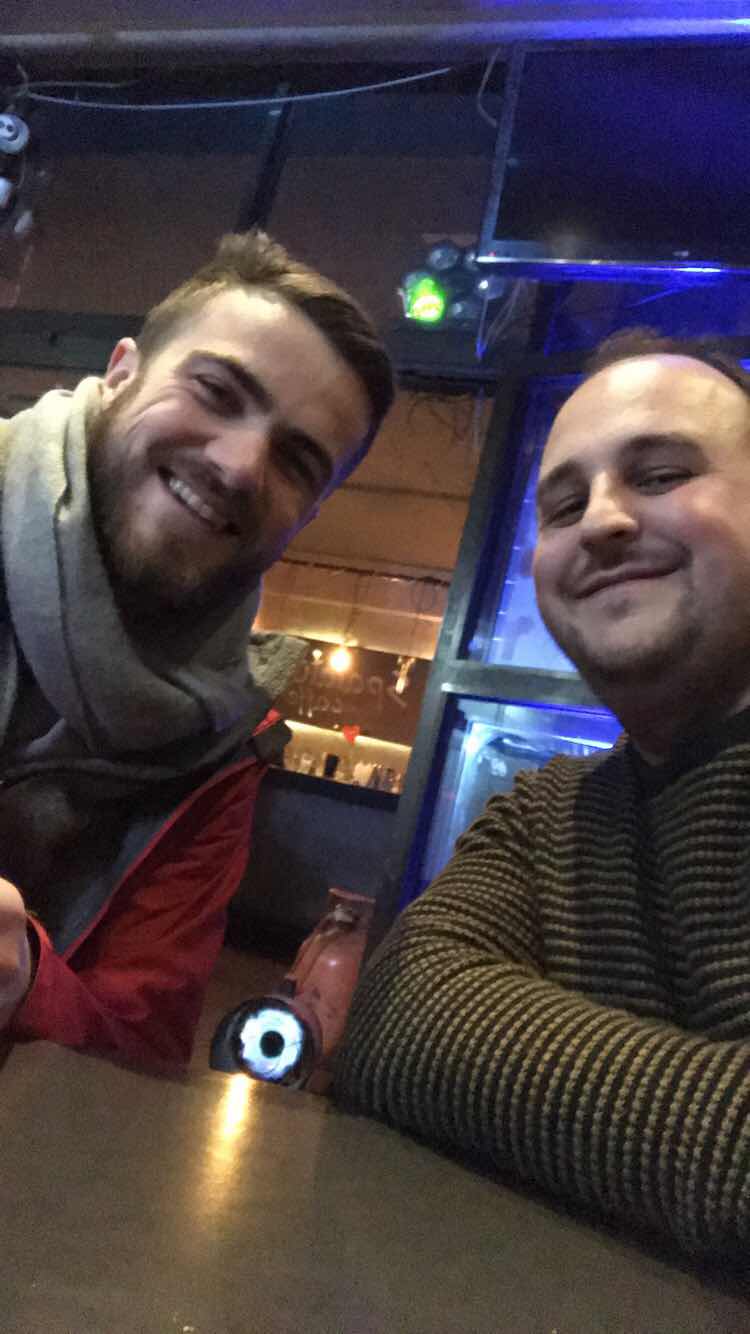 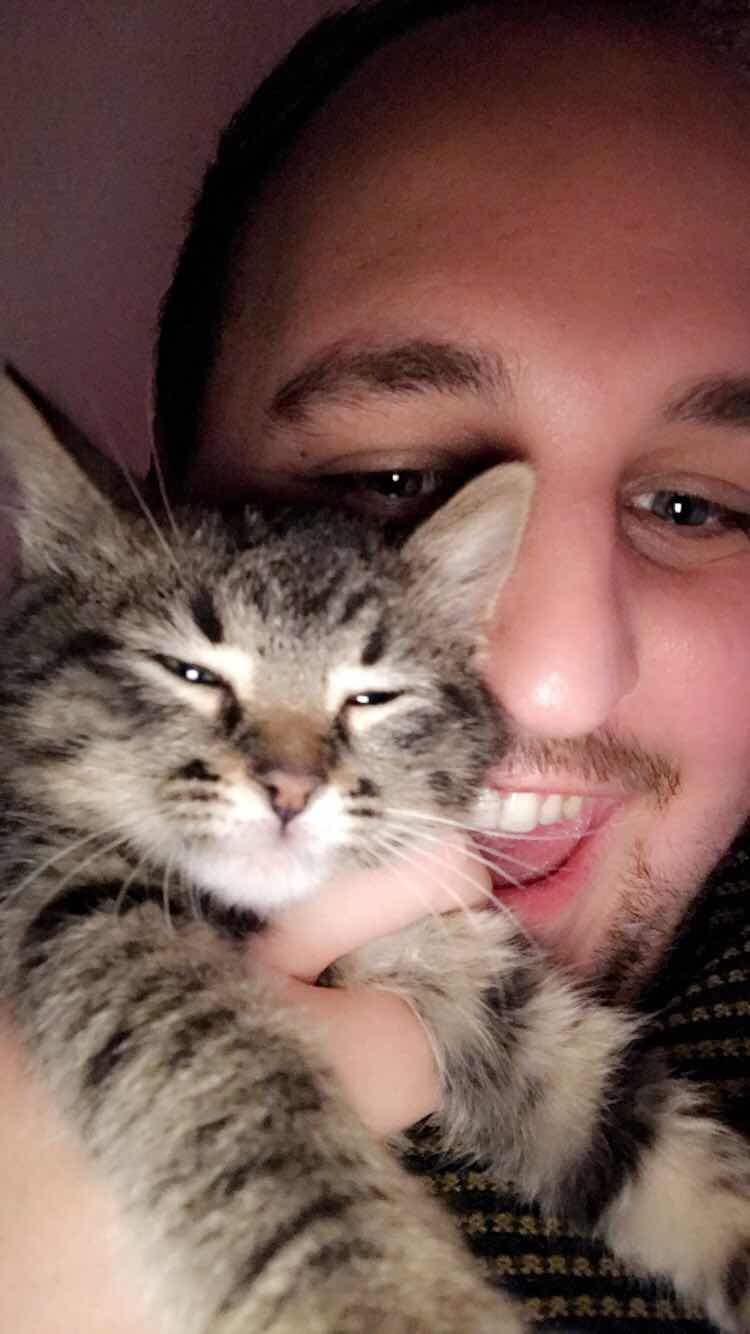 Then Mom picked me up from Luton. Normally I can't wait to drive when I'm home but I think I was still wayy over the limit so Cal drove 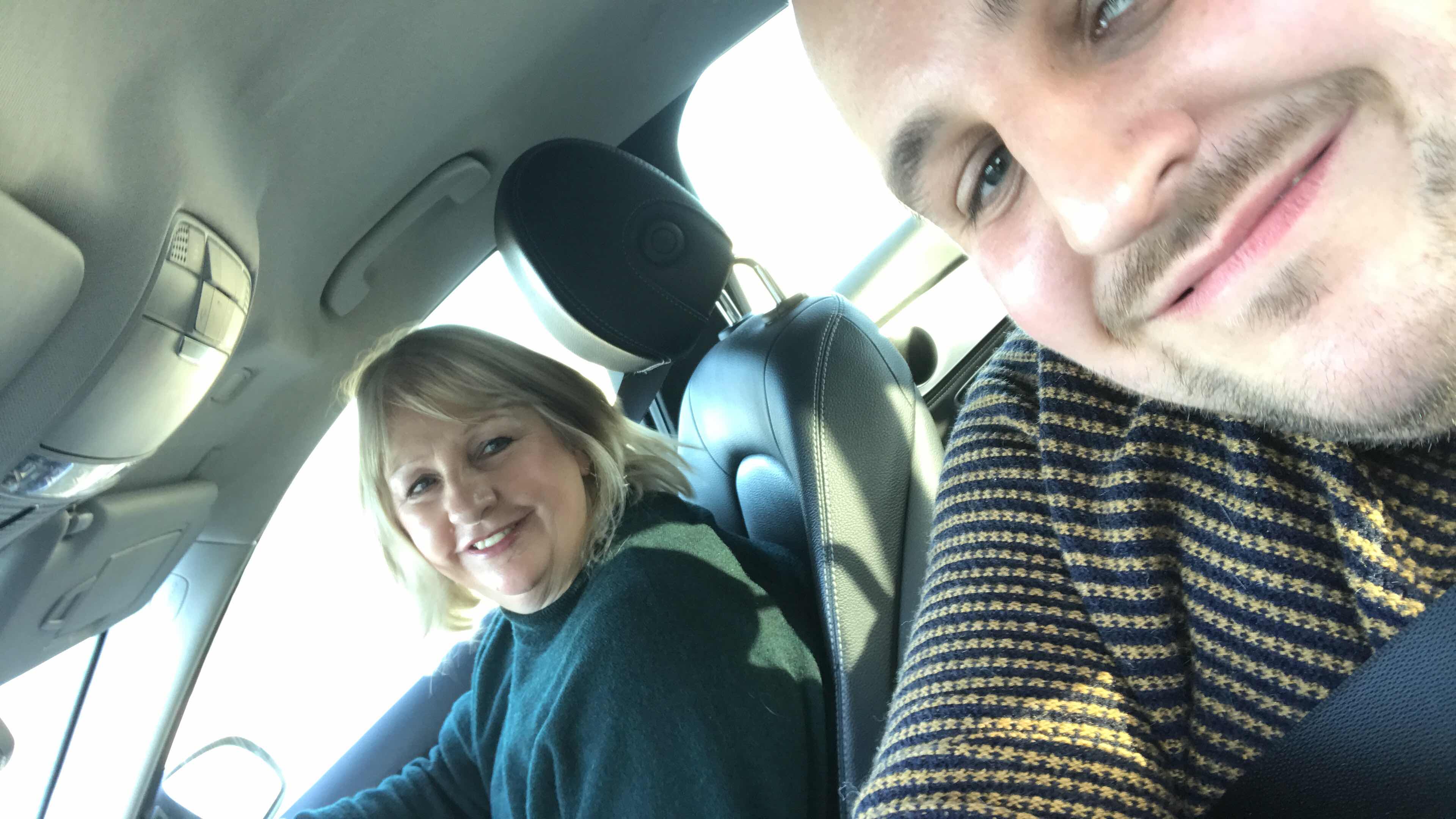 Another one bites the dust! We all passed our Diseases of Ruminants exam and have finished for Christmas 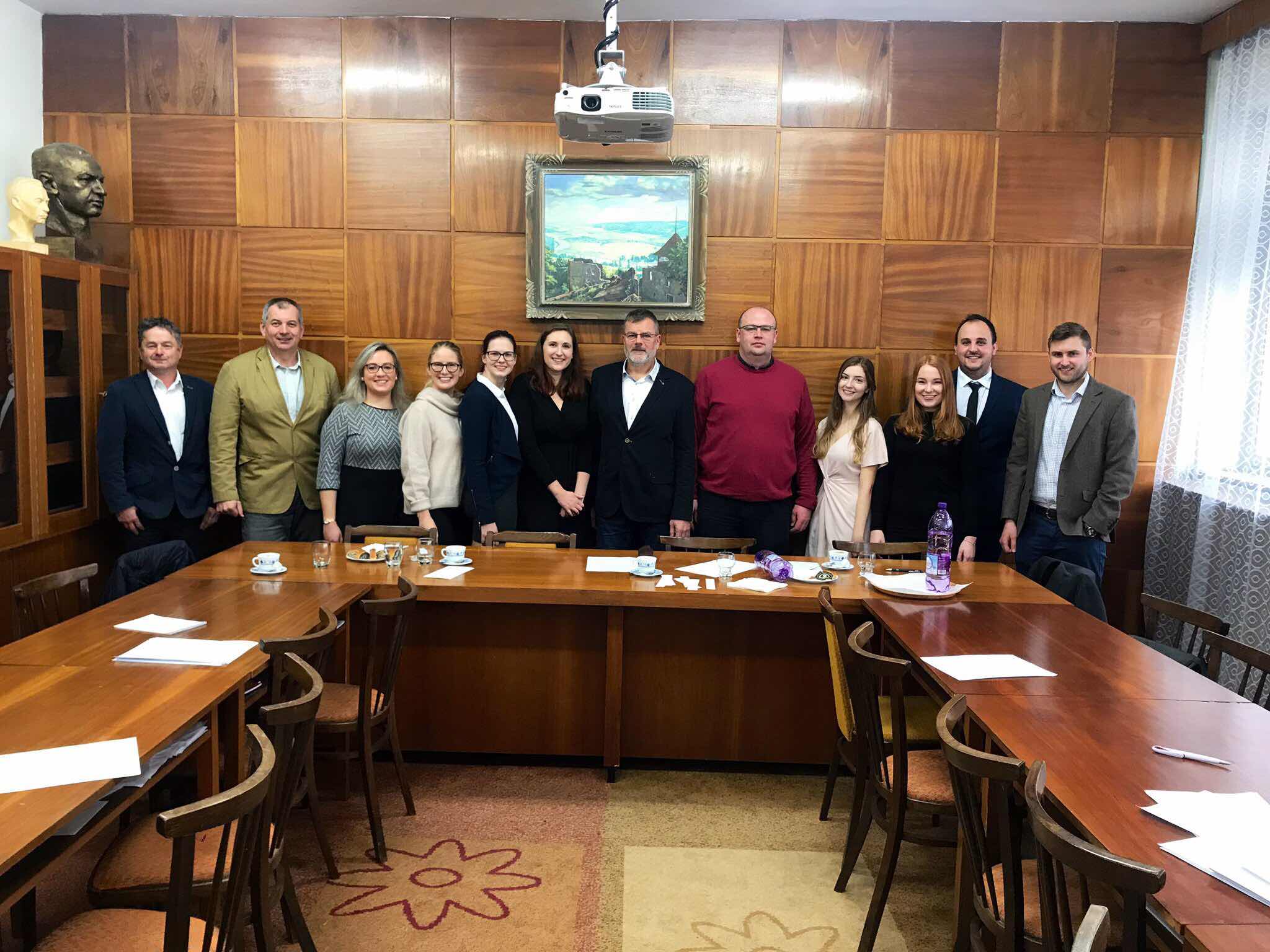 To be honest I didn't really enjoy this block as much as I did Horses as we had a lot of free time (I was home for two weeks and went to the BVZS conference) which was great and we went on four farm trips which I really enjoyed, I just missed having a structure of daily lectures and practicals.
Anyone that knows me will know I need pressure to study and I didn't get "The Fear" until a couple days before this exam!

There were 'only' 17 questions for the Ruminants State so we are given 17 topics, study those, pick one from an envelope on the day and speak your answer to a panel of four examiners. The topics were really broad and of course I picked one of the topics I didn't want, Vitamins, but it was actually fine and I passed.

We're all heading home for Christmas over the next few days for some much needed time off. 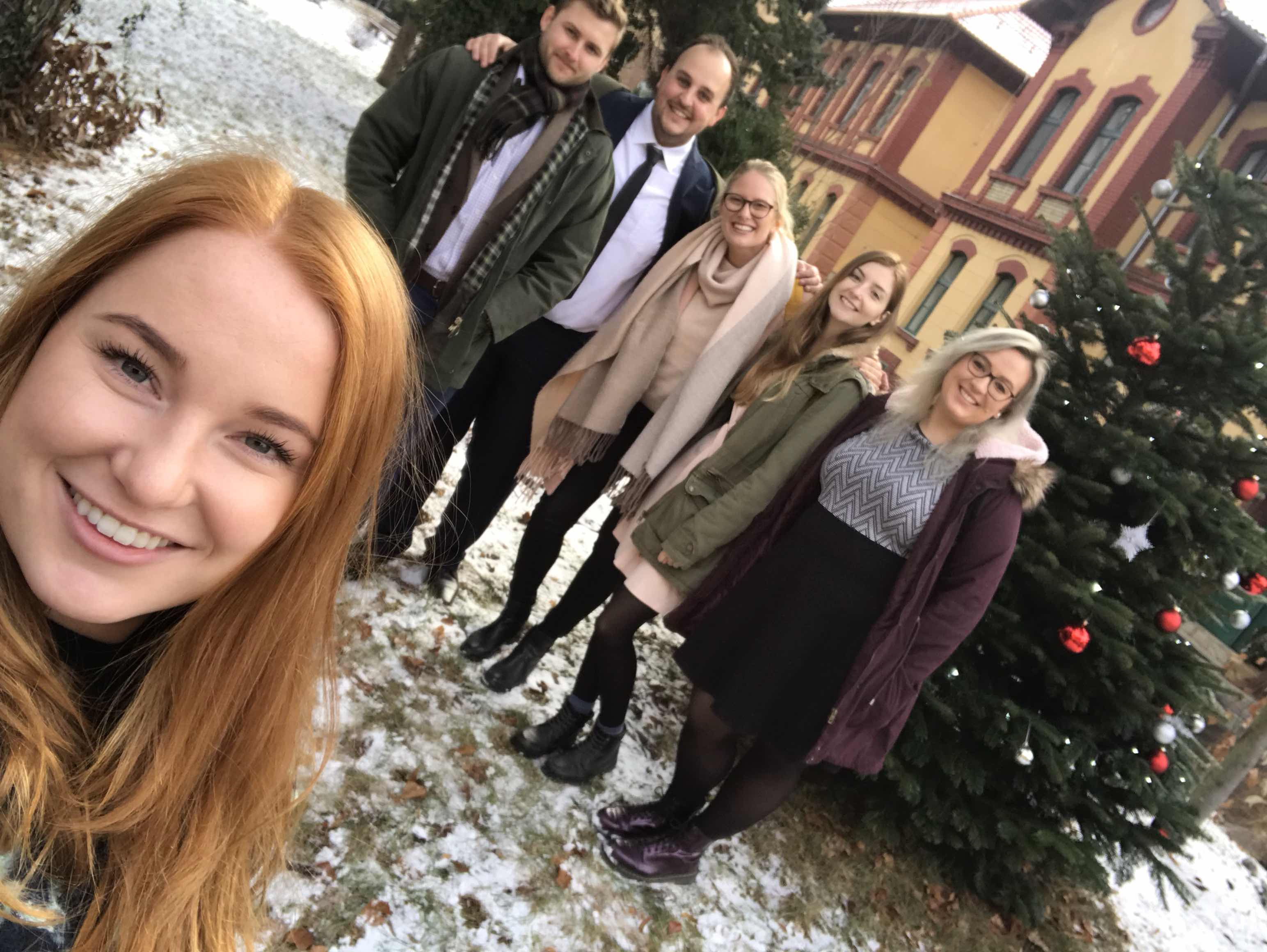 4 States done, 2 to go before graduation!
Posted by Lewis at 3:07 PM No comments: