First skiing of the year

A group of 6 of us went to Kavečany today to check out the snow and for our first skiing of the year.

There were only 4 lifts open and not much snow so they had the snow cannons on but that meant the snow they did have was great! 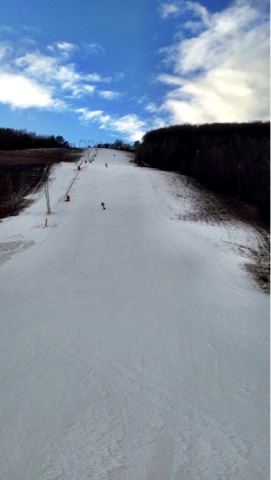 We had a great time and can't wait for it to snow properly so I can book a snowboarding lesson! 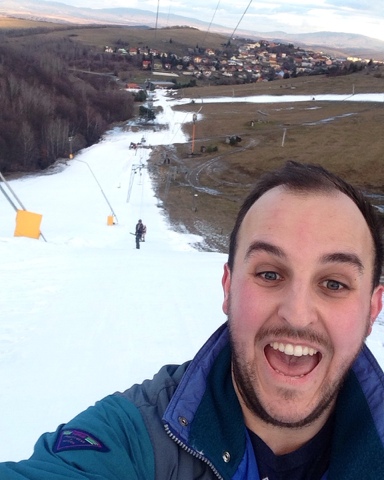 It's a practice I've been to before so I know the vets and nurses who are all really nice and also means I can be a bit more useful as I'm learning where things are kept and how each vet works.

I watched surgeries for the first couple days and then was able to learn and have a go myself.
Chris one of the vets, who was in the year above me at school, got me to scrub in and he explained how he does a cat castrate so I had a go at that. The following day I was able to do all the local cat charity castrate operations which went really well.

Two of them were little brothers which were much more fiddly, Chris was there to explain and jump in if I needed help but luckily they were fine! 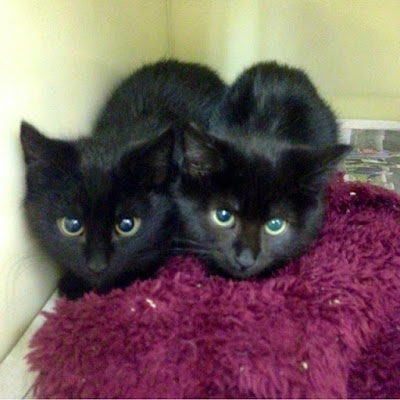 They have a new vet who studied in Portugal who I was with in consults and theatre, she was saying when she started she had no surgical experience but seemed really confident now and her consults were great. Was encouraging to hear a graduate who also studied abroad was getting on well and settled into the job nicely.

It was really nice to get back into the vets and feel more useful for a bit of motivation before the next month of exams!
Posted by Lewis at 6:41 PM No comments: