Back at the PDSA

I've been back at the PDSA Seeing Practice before I head back to Uni and been having a great time. I've been going there for a couple of years now and love all the staff, they all have loads of experience which they are happy to share and are generally a nice bunch!

We seem to have loads of ex laps (exploratory laparotomy) this week. Dogs with suspected foreign bodies are admitted on fluids, X-rays done and then taken to theatre if required. I scrub in to be a human-bowel-clamp, closing off either side of the object as the surgeon cuts into the intestines. Then I get to practice my suturing and close the abdomen; I've not done much suturing since India so it took me a while to get my speed up! One of the vets commented on what an improvement she's seen in me over the last year which was really nice. 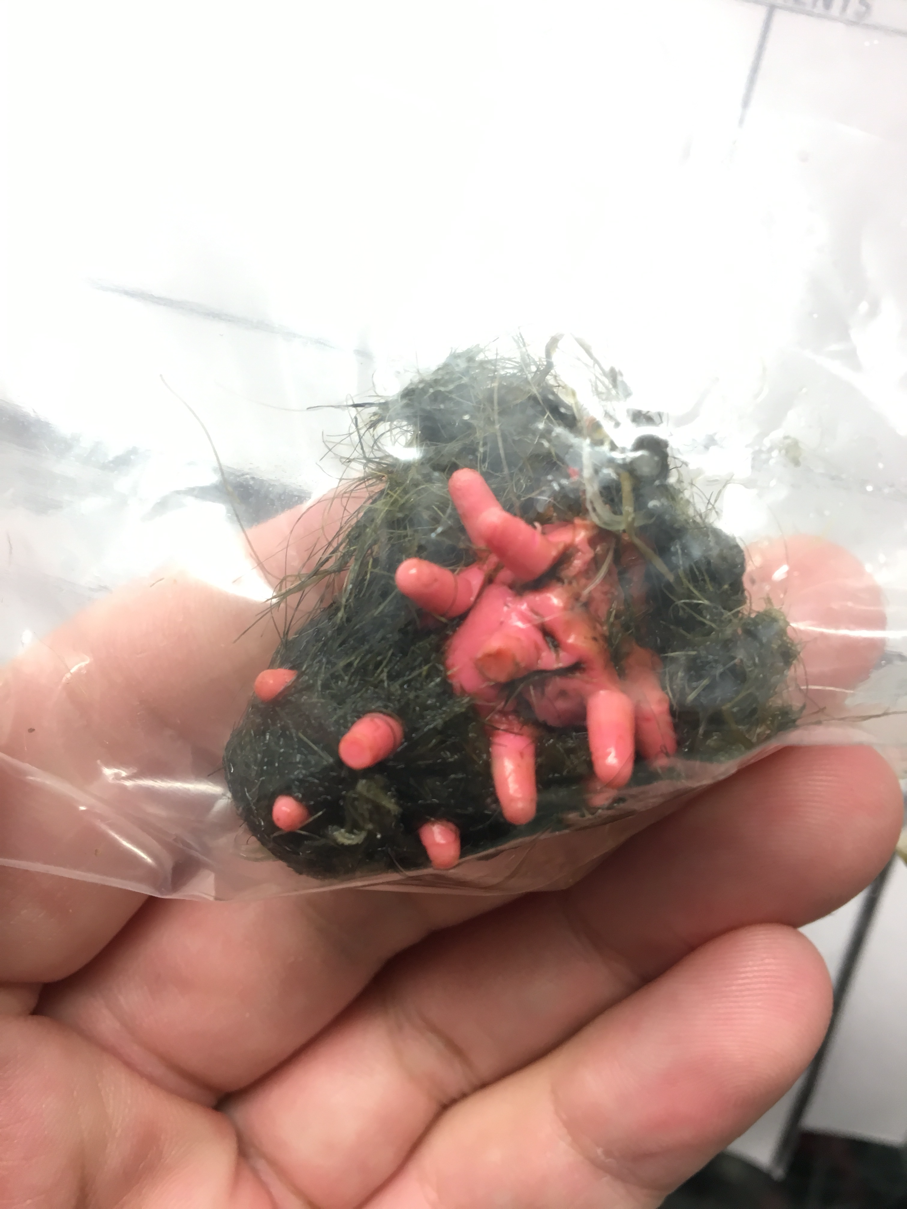 I also assisted in two fracture repairs at the start of the week, with the same vet I've done a few with before. I know the drill by how (no pun intended) so I can place a plate, drill, tap and screw it in, and actually be useful to the vet and ready with the next instruments we'll need.
All looked good in post-op xrays and a few days later at their check ups!

Later in the week they were a vet down due to illness so they had me doing consults and Pet MOT's. I call clients in to the consult room to do a clinical exam, take a history and any tests I think need performing like a minimum database bloods and urinalysis.
We had quite a few diabetic patients so I would check they are stable at home, take weight and a blood glucose before bringing in a vet to answer any questions and prescribe medications.

I took blood from a cat which looked like water, spun it to get a PCV and this was the result... If you're not used to seeing these it's blood in a hematocrit tube which has been spun in the centrifuge, we measure the Packed Red Cells at the bottom (Plasma is at the top) which should be 30-45% ...this cat's PCV was 6% indicating severe anemia.

Finally on Friday we had a group of school children in who learn about the work vets and the charity do, then they learn how to gown and glove up. They come for a tour afterwards so while I was doing a lump removal I had an audience of children and wasn't sure if they were amazed or grossed out by all the blood!

You could almost set your watch by the 5 o'clock Pyo...
One of my consults finished her season two weeks ago, had a thick green discharge from her vulva and a temperature. I took her out the back to scan and we could see the Pyometra.
A vet came in to confirm, we put the dog on IV fluids and 30 minutes later she was on the surgery table having her infected uterus removed before we all went home for the weekend!
Posted by Lewis at 7:31 PM No comments: