We usually go away at the end of Freshers week so this year we decided to go to Kraków in Poland. There were 14 of us so we hired a minibus and driver and off we went.
The AirBnB we booked was really nice and the lady told us the best sights to see so off we went and found the main square. It's a much bigger city that Košice and definitely geared more towards tourists so was easy to get around.

After walking around the city, along the river and castle we found the Jewish Quarter and went for food. There were quite a few vegans and veggies in the group and it was really easy to find somewhere they could eat.

For Saturday we had booked a tour of the Auschwitz concentration camps. I stopped History at school after year 8 so the most modern history I studied was the Tudors and never really learnt about the Second World War so was interested to visit.
We had a tour guide who was great at explaining the various buildings and exhibits. It's hard to believe over 1.1millions prisoners died at Auschwitz, around 90% of them Jewish. We know that Jews were put on the train in Košice bound for Auschwitz, 170miles away.

I didn't take many photos for obvious reasons;
Auschwitz Camp I 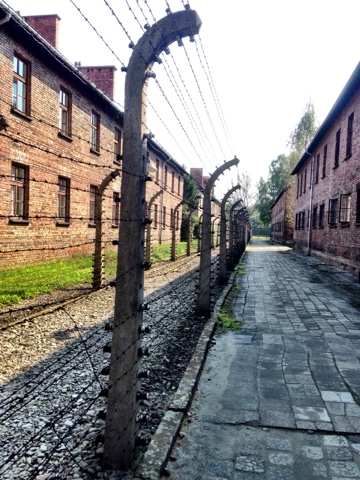 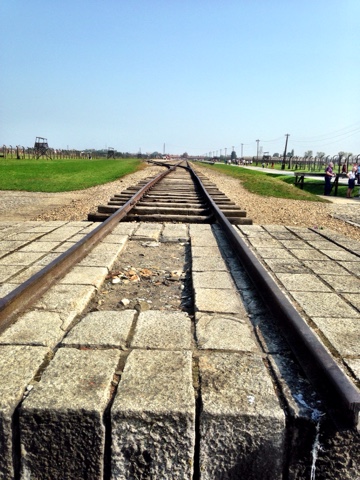 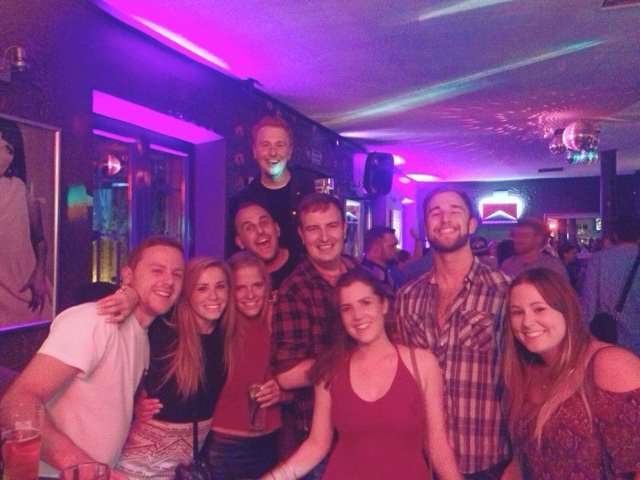 On Saturday, our final day, we had planned to do the Salt Mines but half the group went earlier in the morning and queued for 2 hours to get in so we decided against it.
We booked an open top bus tour of the city and the heavens opened. We got soaked and didn't get off at any of the stops but it was good all the same! 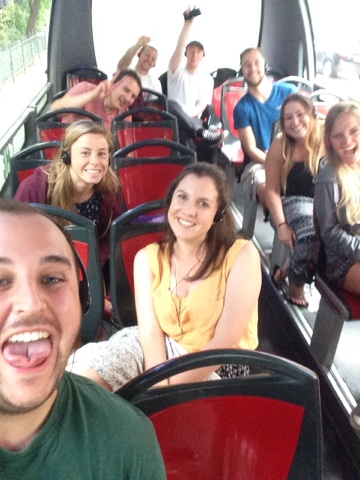 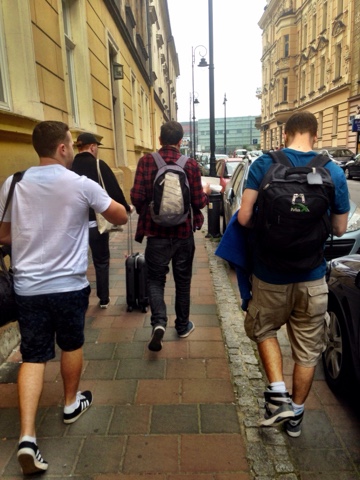 I definitely want to go back at some point to do the Salt Mines and a few other bits we missed out.
Posted by Lewis at 9:51 AM 1 comment: