First snow of the year

Not quite enough to get the skis out but it's been snowing this weekend and sticking... It's beginning to look at lot like Christmas! 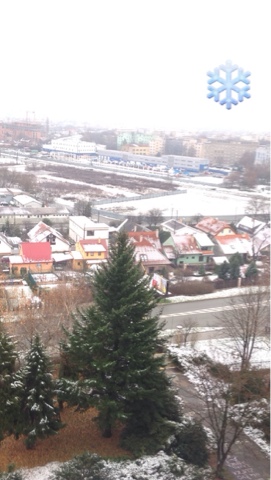 Yesterday I successfully completed my first surgery, a rat castration! 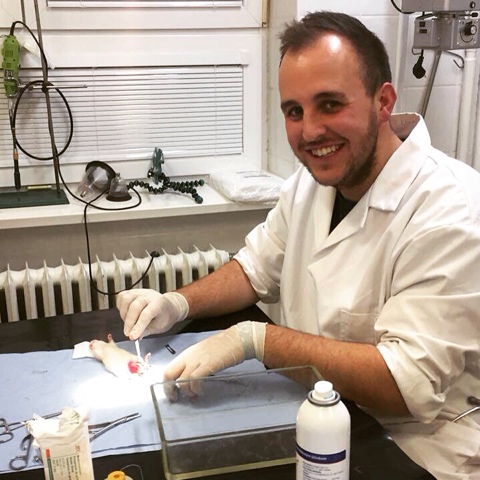 Granted it isn't a surgery done every day in clinics but it's great practice for rabbits and cats with similar principles being applied.
We learnt how to administer and monitor anaesthetics, about the procedure and then suturing afterwards. 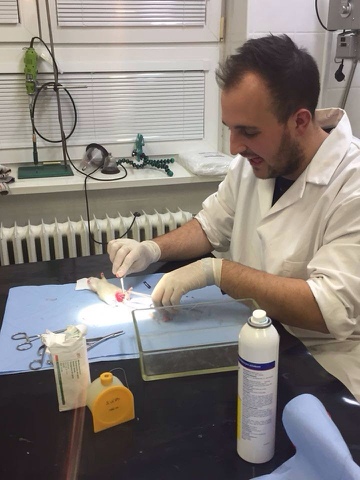 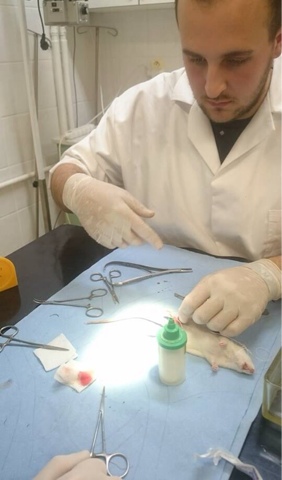 We did seven rats between us which all went well and the rats have all been adopted by vet students.
Posted by Lewis at 10:52 AM No comments:

Had a great weekend at the Sečovce Falconry Meet near Dargov in East Slovakia. We got a bus from Kosice to the hotel the falconers all stay at, met everyone for breakfast and then hopped in their cars to spend the day hunting.
I spent both days with the Eagles but there was also another group of Hawks and a group of Falcons.
We had 12 Golden Eagles with us (compared to 9 last year) with falconers from Slovakia, Czech Republic, Austria and Germany; some of the eagles came from China, Turkey and Kazakhstan.

We walk along the field in a line with two people between each eagle, then whenever a hare or deer runs the closest eagle is flown from the fist after it. 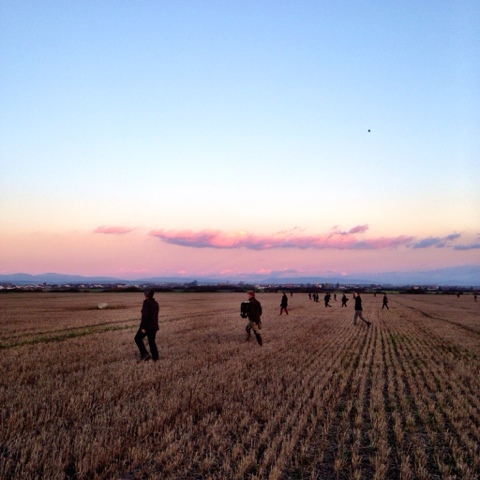 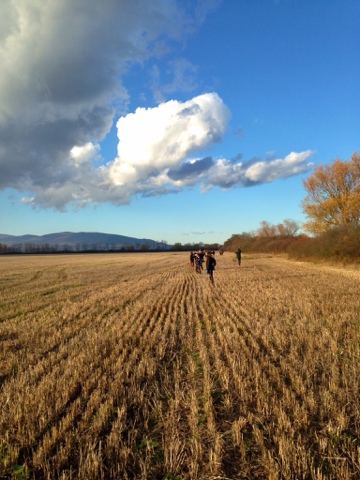 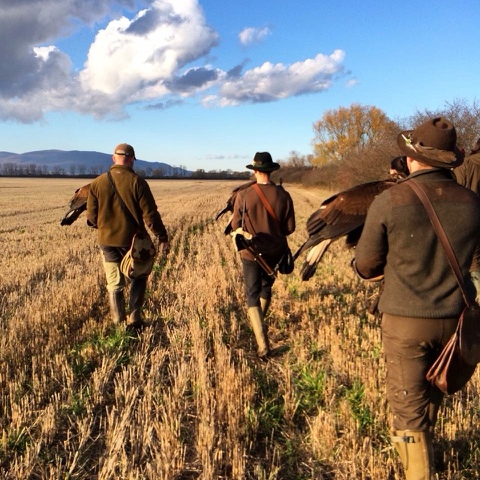 On the lookout for hare with Kiani and Lubo. 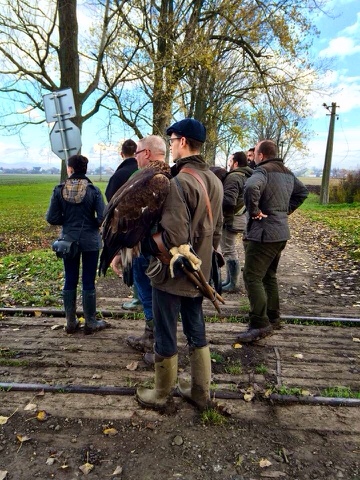 Lubomir Engler, the organiser of the meet, with his Golden Eagle. 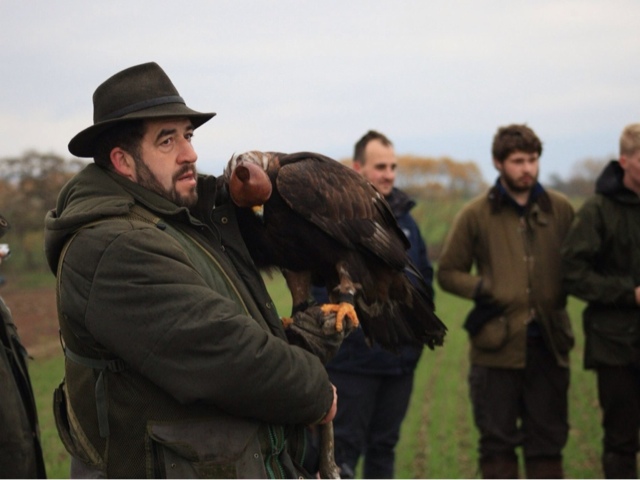 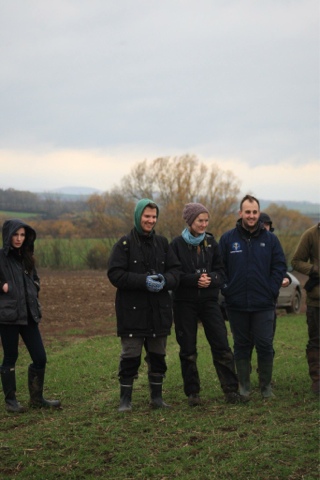 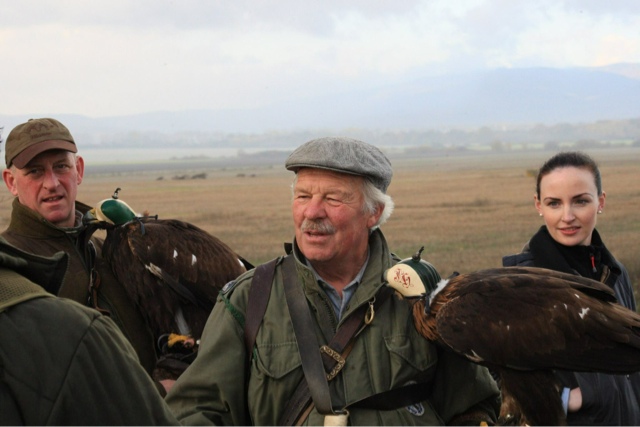 Max, an apprentice falconer, from Germany caught his first fox on Sunday afternoon with a great flight from his eagle. He was delighted with the quarry and the fellow falconers all congratulated him with a little ceremony and lots of photos at the end of the day. 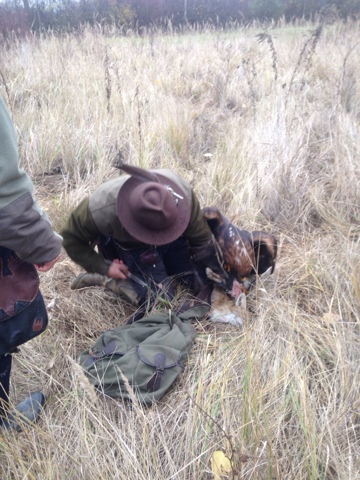 Igor, Max and Anton with their catches from Sunday. 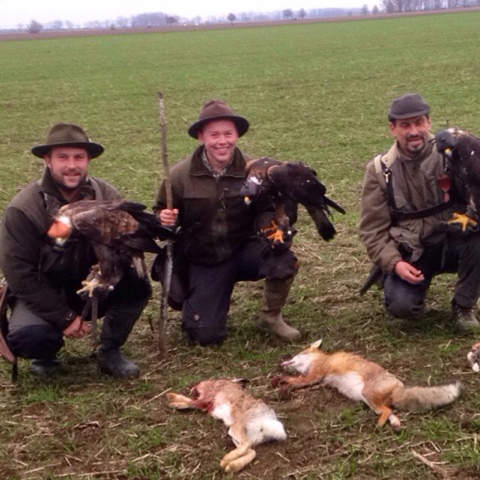 The Falconry & Raptor Rehabilitation Club was given a bit of money from the University and we've added to it to build new mews for our rehab Little Owls and Barn Owls.
The plan is to have three 3x2 metre mews along the right hand side of the weathering area, so 9 metres in total. We collected the wood a couple of weekends ago, ordered netting online and started building with a budget of €300...

We had to move and extend the fence on the right hand side to make room for it - you can see our current mews at the back of the weathering area. 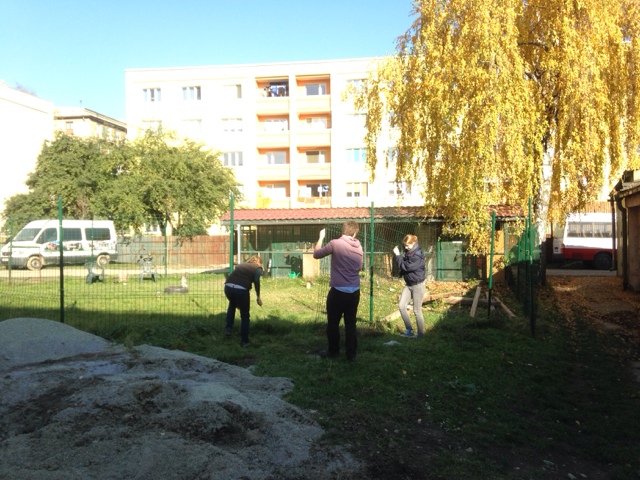 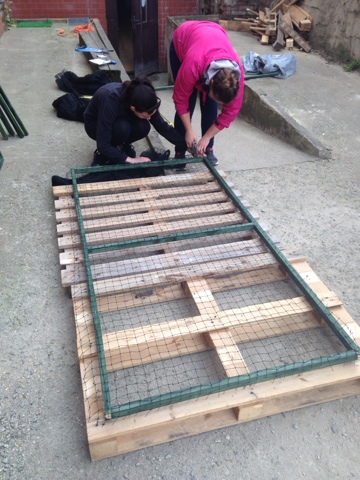 Foundations in ready to start building... 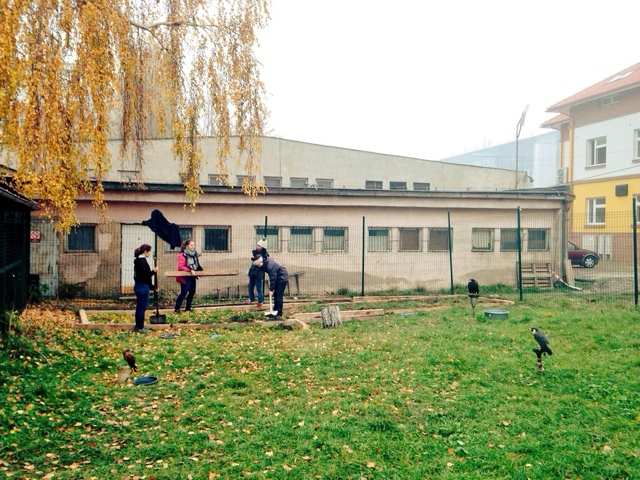 The birds perched out from left to right are Mrs Clarence the Kestrel, Frantiska the Harris' Hawk in the back and Duckie the Peregrine Falcon on the right.

Tom and Jerry the Little Owls are sat in their Little Owl Barn which I made from reclaimed materials: 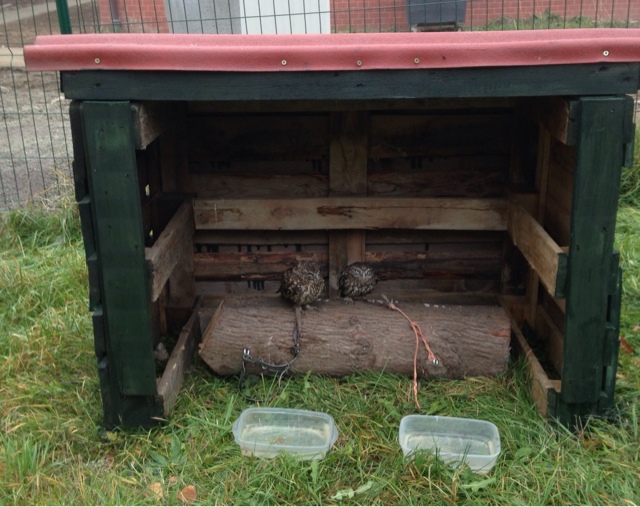 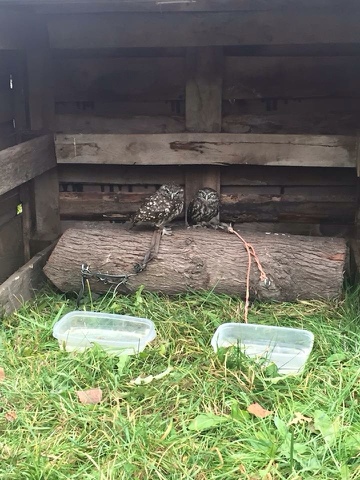 We've ran out of money for a roof so are planning a bake sale to raise some funds and we also need three Bow Perches which I've found a maker in the Czech Republic and will buy when we have more money.
Posted by Lewis at 10:17 PM No comments:

In Parasitology we crop swabbed pigeons for examination of Trichomonas gallinae, also known as canker, which causes yellowish plaque and ulcers of the oral cavity.
Direct transmission can occur due to feeding young, contaminated water/bird baths or raptors feeding on infected birds.
Interestingly we saw trichomonosis in the juvenile Goshawk necropsy a few weeks ago 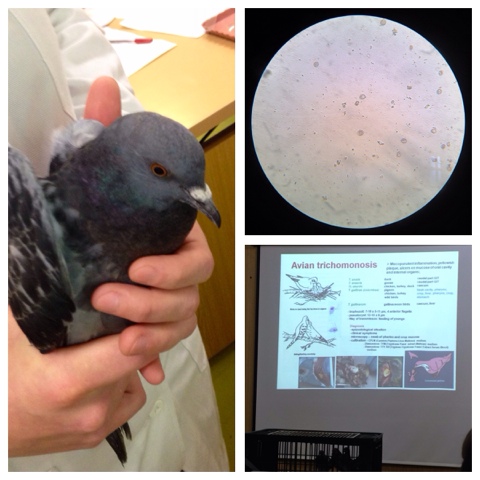