Last week myself and four friends drove eight hours to Cluj Napoca in Romania for the first TEZWIC Congress.

The drive wasn't too bad as we stopped a few times en route, the only thing being we were in a car nearly as old as me which didn't have air con and Europe is experiencing a heat wave at the minute so it was windows down the whole way! 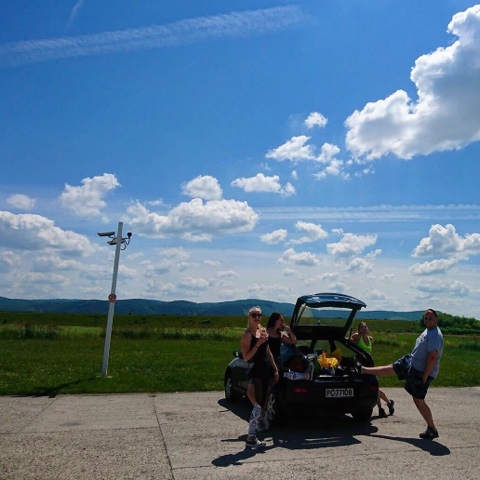 Following on from BSAVA and the Exotics Weekend I attended last month, I've realised what a great opportunity conferences like this are as I've learnt things we'll put into practice but also made contacts with people from all over the world. 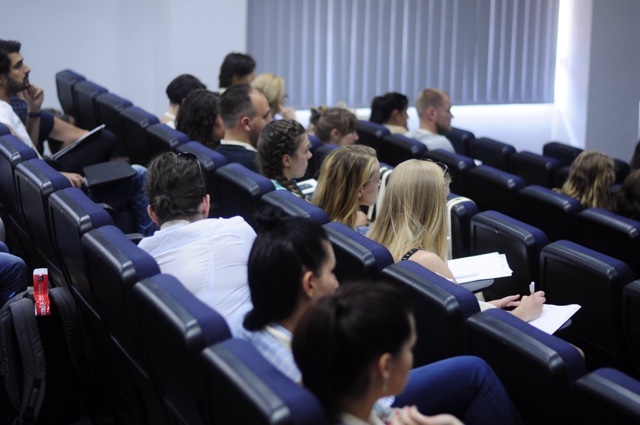 There were people attending and speaking from Romania, Slovakia, France, Cambodia, South Africa and the Cayman Islands!

Norin Chai is a vet from Cambodia and now deputy director at Zoo Ménagerie du Jardin des Plantes in Paris. He spoke to us about wildlife and zoo medicine, anaesthesia and analgesia but the most interesting of his lectures for me was the Endoscopy approach. It's amazing the things that can be done with an endoscope, from removing foreign bodies, to neutering by cutting the fallopian tubes in a baboon and surgically castrating a bullfrog! 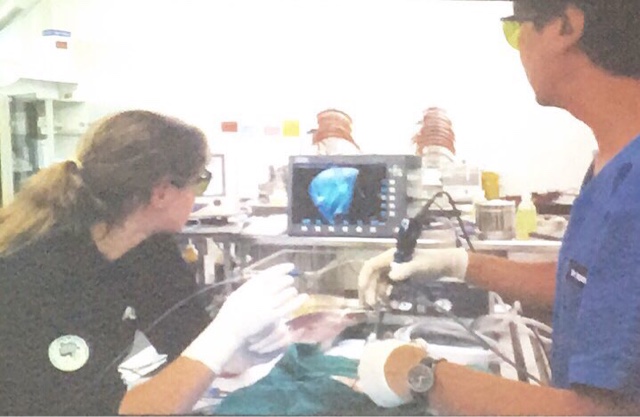 I've always been interested in Endoscopy in practice but it's something I'd like to look at more, maybe as a thesis project.

Minh Huynh, another French vet, gave lectures on emergency care in raptors and avian diagnostic imaging which he explained really simple procedures that you can gain a lot from, but that I've never seen in practice so will definitely be trying those in the future. 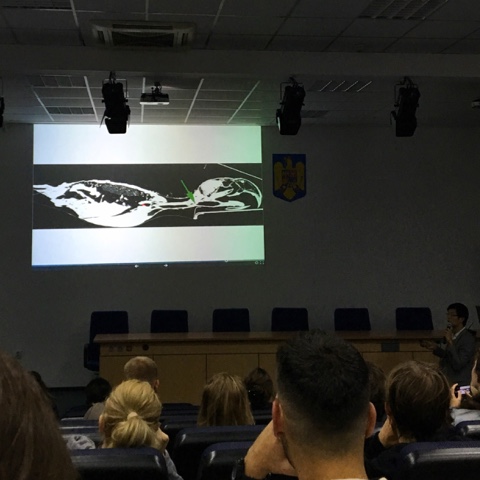 He previously worked at Great Western Exotics and now in France and said now they only use CT or MRI in birds, they haven't done x-rays since 2008 and 2014 in the clinics!

Another thing I've been hearing a lot about recently is Capnography, not something I've seen used in clinics myself but that I'm really interested to learn more about.
The Exotics clinic at uni have just ordered a Capnograph so it will be nice to get used to using one and learning how to foresee potentially fatal anaesthetic complications before they would be noticed using other methods of monitoring. 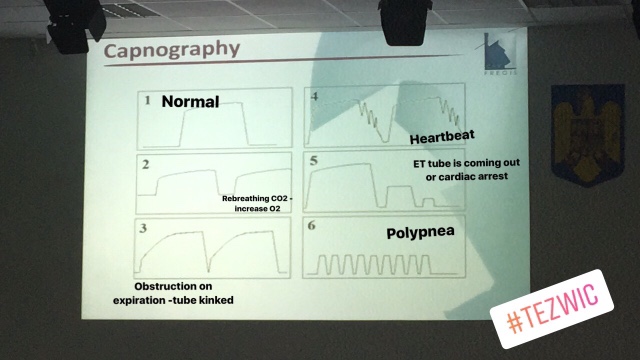 Cluj Napoca was a really nice city and surprisingly different to Kosice. It was a much bigger city which seemed to have a younger population and more people who spoke English, though that could have been because we spent a lot of time around the university.
The restaurants we ate at were nice too, lots of independent restaurants rather than chains, with amazing food! 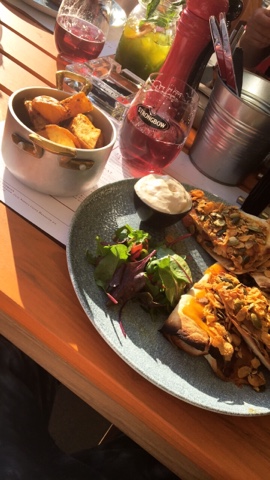 Overall we had an awesome time and we were made to feel really welcome by Gratzia and everyone at Team TEZWIC. 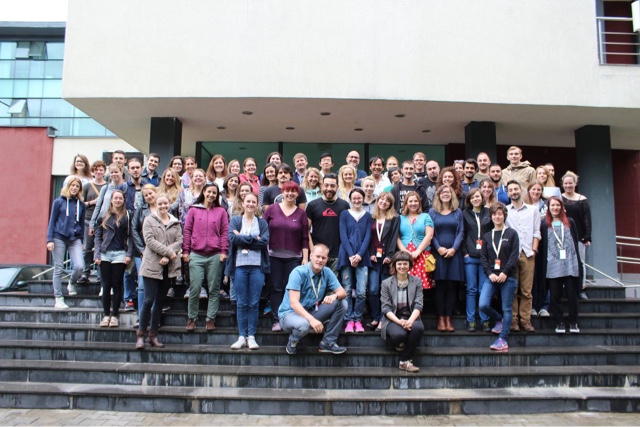 The quality of the lectures and the people giving them were great, everyone's English was amazing, particularly as I think myself and Sarah we're the only native speakers there. We'll definitely be back, hopefully with even more students from Kosice next year!
Posted by Lewis at 8:34 PM No comments:

I have the best friends who know me so well. 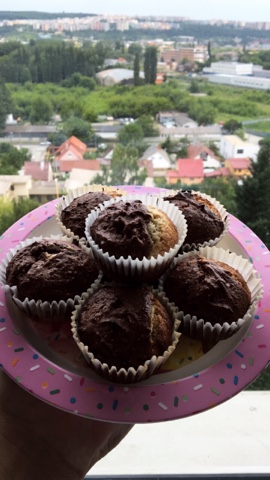 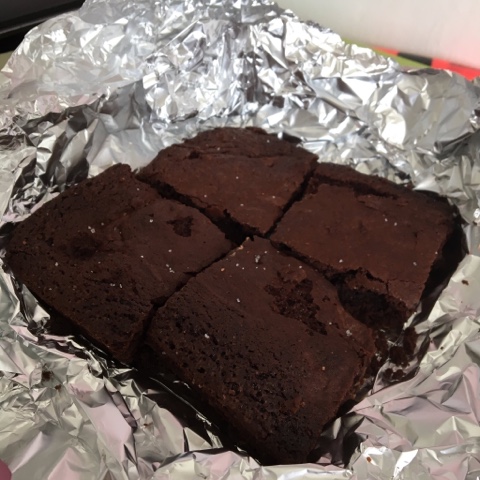 Who else gets cupcakes for studying and brownies for passing exams?
Posted by Lewis at 5:41 PM No comments: