This weekend around 30 vet students travelled from Kosice to Budapest as the girls were playing rugby on Saturday and the boys on Sunday.
We went along to support them and Kosice won all of our matches! 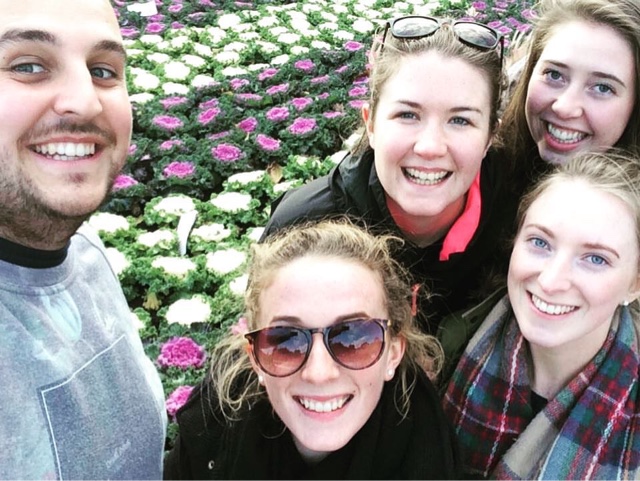 We all stayed in a hostel and it was great to get out of the city, especially for Halloween as there were loads of parties and events going on. 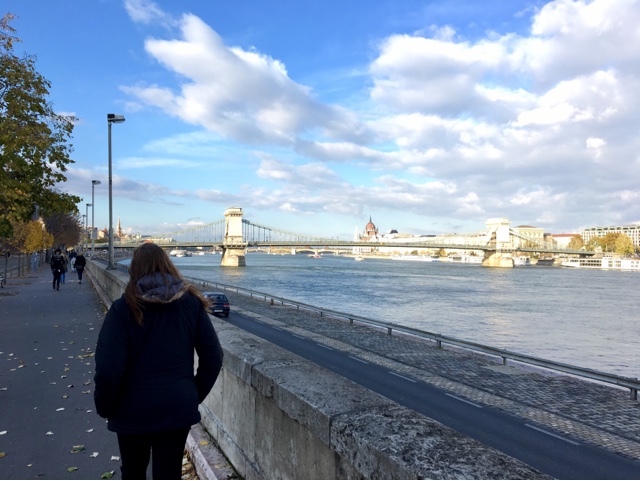 Budapest is a much bigger city so seemed really busy. We took full advantage of the food and drink we can't get in Kosice, highlights being Mexican restaurant as well as Starbucks and a drunken KFC. 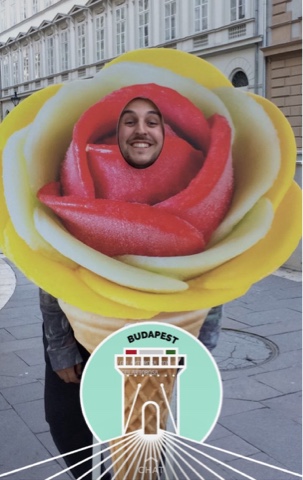 We spent most of Sunday walking through the city, along the river and taking in the sights before getting the train back on the evening. 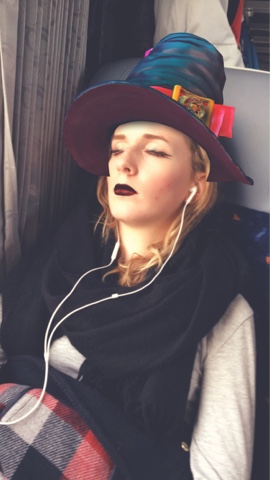 We were at the university farm again this week, looking at small ruminants; sheep and goats.

That particular farm is managed by one lady, responsible for 350 small ruminants, a group of heifers and a pig unit. She has some staff but ultimately time and money are limited, I guess pretty typical for most farms in Slovakia (and the rest of the world).

We noticed one of the breeding rams was lame on his front right so we grabbed him for a look. He also had some nasal discharge so we did a clinical exam; TPR, auscultation, took nasal swabs and blood for testing. 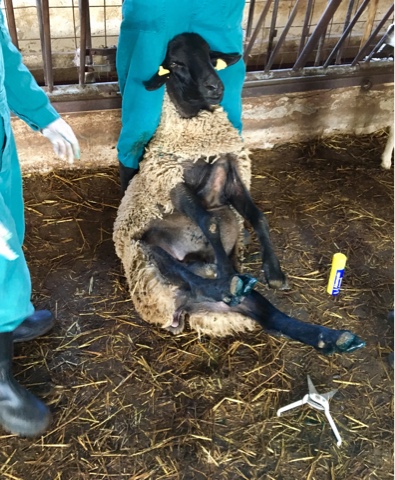 The lecturer asked for one of the boys to tip him (restrained sitting on his bum) so I was given the task. We started hoof trimming and it was obvious there was some foot rot so pared them right back and sprayed them. 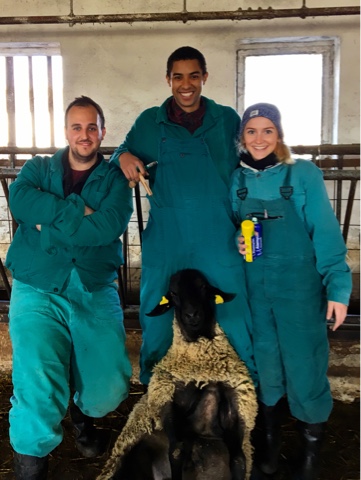 Even though I've not done it for years we used to do loads of hoof trimming when I was lambing so the lecturer showed us how to do it and then I helped people if they needed it.

The farm has a foot bath but it was damaged and not a priority to replace at the moment. We moved the ram into a separate smaller pen to stop the spread of foot rot bacteria.
Hard work all this manual labour! 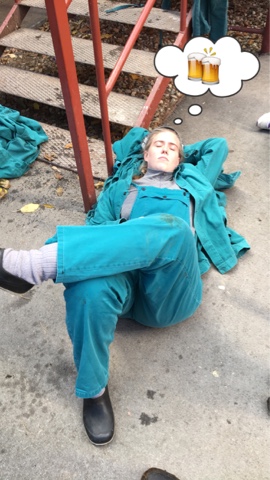