I passed my Radiology and Diagnostic Imaging earlier in the summer and knew it was important and relative in practice, but didn't really appreciate how important it was.

Whilst on placement at Straiton's Veterinary Hospital they had a fantastic referral level BCF GE Logiq abdominal and cardiology ultrasound scanner which was used several times daily for diagnostic imaging; ultrasound is something I've not seen used a lot in practice before. 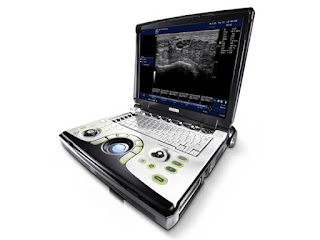 At uni I've been able to perform ultrasound to locate and visualise the bladder, liver, kidneys and heart but not really got a feel for what I was looking at so seeing several ultrasounds done each day boosted my confidence greatly. It really helped that the scanner had amazing image quality so we could see exactly what I was looking at.
It's great because it's non-invasive, really quick to do, can be done in a conscious animal so with no risks and pretty inexpensive.

During my second week I did a few scans myself and was able to identify main structures and pathology; one case was confirming a pyometra (pus in the uterus) in a Staffordshire Bull Terrier before admitting her for surgery and in another patient, a cat, I found a mass on the apex of the bladder.
Initially I wasn't sure what it was, just that it wasn't physiological, so we measured it and found that it was 8cm long which when you compare that with the size of the cat is massive.

At my previous practice I'd only seen the ultrasound used twice in two years. By their own admittance their machine is 20 years old with only one probe so whilst basic imaging can be done, I struggled to take much away from it.
Having used a new modern machine I was amazed at what could be detected with ultrasound!

Again, with the rise and popular use of Digital Radiography, images can be taken and analysed in a matter of minutes, rather than waiting 10 minutes for films to process.
We had a horse come in for laminitis exaluation, x-rays were taken and in less than 2 seconds the images were available on a tablet to examine and take other views as necessary.

Another use I thought was interesting was at the PDSA.
Being a charity they do not have the funds and resources to send every possible tumor away for histology (I think in private practice it costs around £60 per mass) so before surgery they will often take a radiograph of the chest and abdomen to look for metastasis; the spread of cancer from one place to other parts or organs of the body.
If the cancer has spread throughout the body and metastatic cancer is identified, they have a better idea of what they are dealing with so a decision has to be made with the owner before putting the animal through surgery.

We have the chance to take an optional Ultrasonography module this semester so I've signed up for that and hopefully will get to practice scanning and be able to use it in practice.
Posted by Lewis at 12:25 PM No comments: 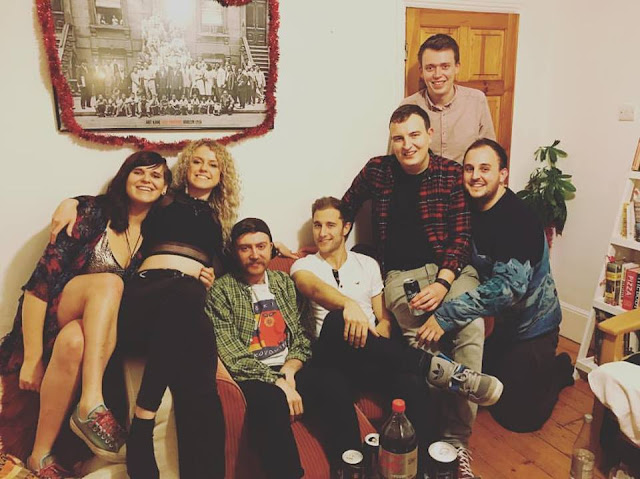